Delivery is accessible in Brampton, Mississauga, Oakville, Toronto, and the rest of the Greater Toronto Area 24 hours a day, seven days a week.

Within 30 minutes, After Hours Alcohol Delivery will bring your favorite top brand of booze to your home. 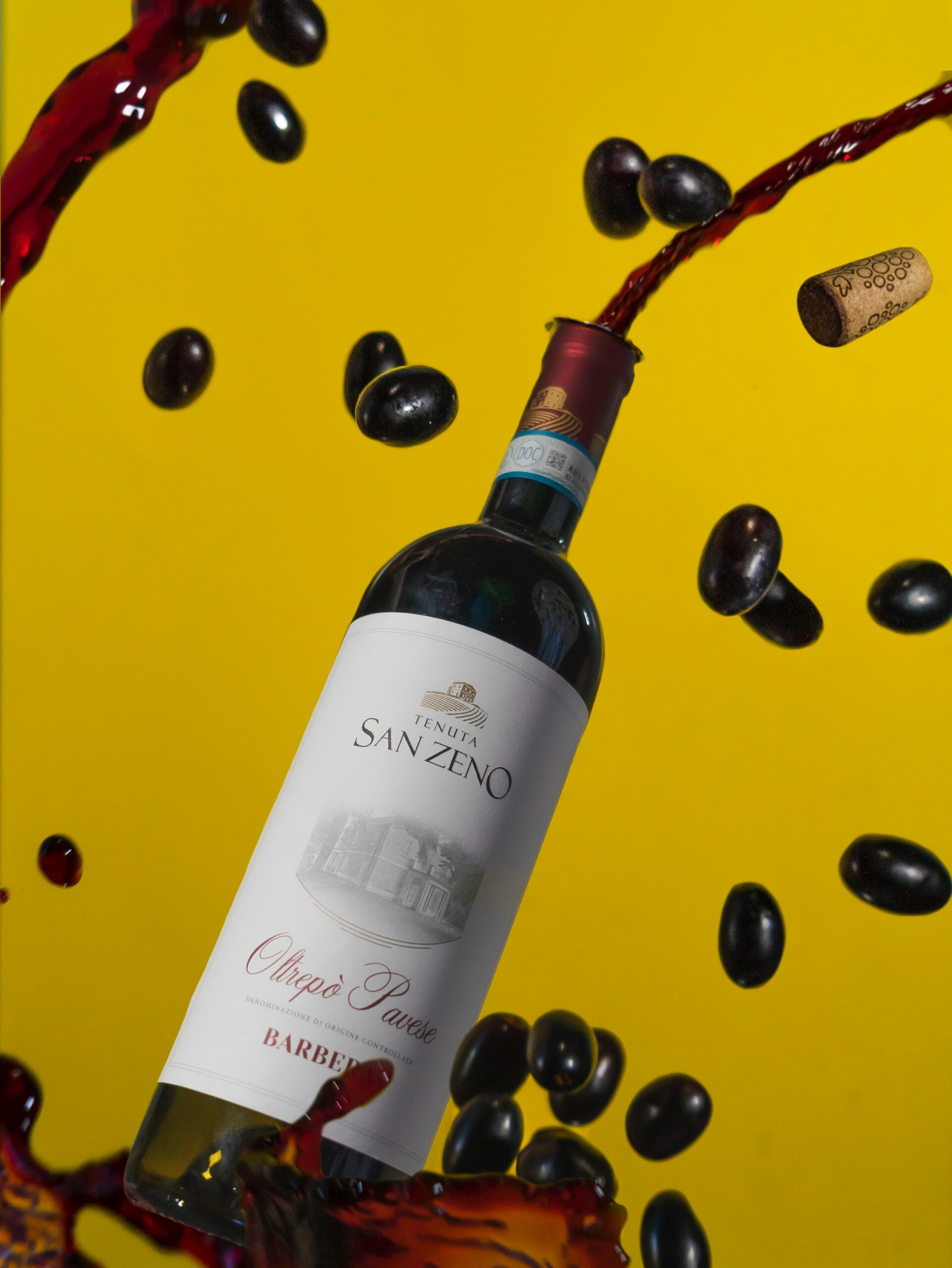 SERVICE THAT IS BOTH PROFESSIONAL AND PERSONAL

When liquor stores in Brampton, Mississauga, Oakville, Toronto, and everywhere in the GTA are closed, After Hours Booze can deliver Whatever, Wherever, and Whenever, 24 hours a day, 365 days a year.

After Hours Booze is a late-night booze delivery service that can bring any sort of liquor to your home in 30-60 minutes. 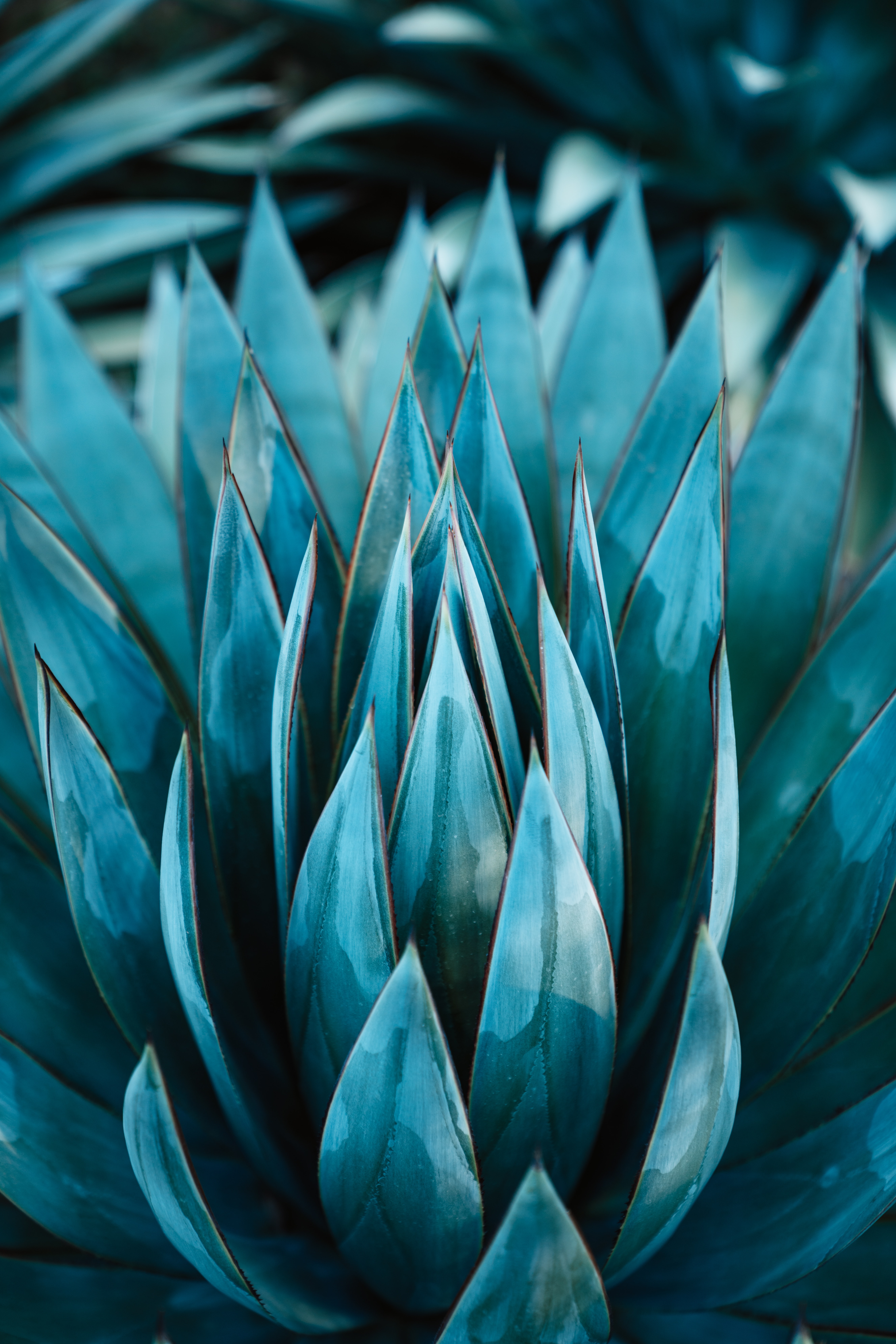 Drink of the week

What goes into making a Sidecar cocktail?

The most popular version of the Sidecar cocktail’s origins is that it was conceived in 1918 and named for an American army commander stationed in Paris during World War I. He was said to travel on a motorbike sidecar, hence the name. The cocktail is credited to Harry’s New York Bar in Paris, which also claims credit for classics like Between the Sheets and the White Lady. The Sidecar is one of the official drinks of the International Bartender Association. This implies that the elements in a Sidecar have an “official” definition:

A Sidecar is a simple vehicle to construct. The instructions are the same as for a Classic Margarita, except you’ll use sugar for the rim instead of salt. The Sidecar’s popularity may stem from the fact that they’re cousin beverages. The fundamental stages are as follows:

Sugar on the edge of the glass.

Pour the cocktail into a cocktail glass. Serve with a twist of lemon or orange. Some people prefer to press the orange twist into the drink to add fragrance from the oils.
Obtain the ideal sugar rim!

Although the sugar rim isn’t required under the “official” definition of a Sidecar cocktail, it is frequently served with it. In sour drinks, a sugar rim helps to balance off the tartness. Here’s everything you need to know about sugar rims:

The nicest sugar rim is made using superfine sugar.

Why? It’s so finely powdered that it completely adheres to the glass. Granulated sugar can be used, although it will slide off more easily. Because more comes off, the liquid may become sweeter.
To begin, run a lemon slice around the outside of the rim.

This rapidly and conveniently wets the glass without the need to wet your finger.
Only rim the outside of the glass if possible.

The idea is to maintain the rim of the glass on the glass rather than falling into the liquid.
Everything you need to know about Cognac

Cognac is a type of French brandy derived from wine distillation. Cognac is classified into different grades according to how long it has been aged.